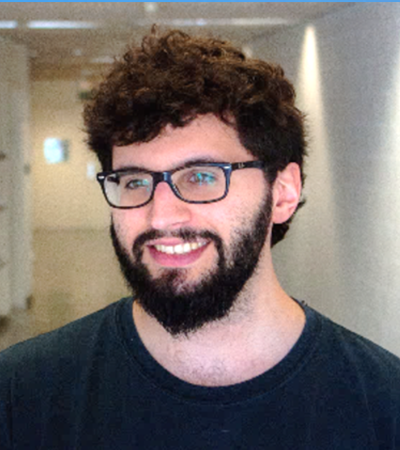 B.Sc. Martí Pié received his B.Sc. in engineering in Electronics and Industrial Automation in early 2016. Previously, he formed part of the CETpD team due to his great capacity to program microcontrollers, design algorithms, and his previous experience in Electronics. He has developed the main firmware of PARK-IT as he obtained 2 years of experience within CETpD and Sense4care. As soon as he joined Sense4care, he became the hardware responsible (CTO) as well as he achieved a great experience in international projects. He has recently been formed in specific courses in Java and Android.