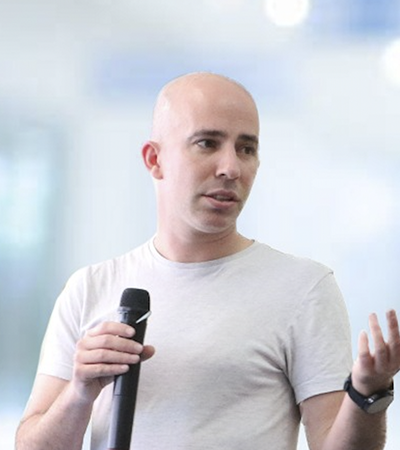 He achieved competitive pre-doc and post-doc grants where he succeeded in designing a cutting-edge low-power technology for getting inertial data and being capable to embed algorithms in real-time. He designed and participated in several machine learning algorithms for identifying Parkinson’s Disease motor symptoms, including activity, falls, and posture transitions. During his stage in research, he also supervised several master theses and managed the hardware team in the laboratory of the centre.

He is the author of more than 45 research publications, having participated in several national and international project consortiums. In 2017 he joins Sense4Care, being Project Manager of an SME Instrument Phase II project of 1M€, where he specialised in industrialisation, and medical device certification, being an expert in ISO 13485 quality systems, MDD93/42 and, recently, from the new Medical Device Regulation (EU) 2017/745, including clinical evaluation. He achieved an MBA in 2020 acquiring business and marketing knowledge and allowing him to participate in all business affairs in the company.